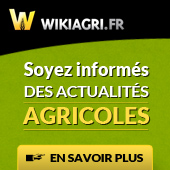 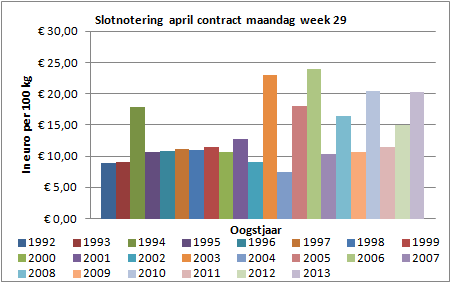 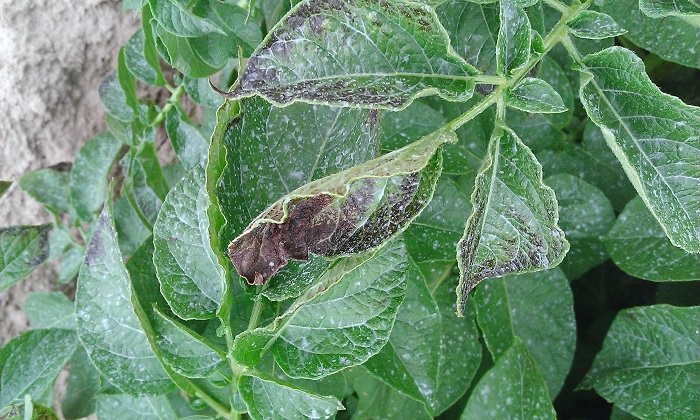 the Met Office has released June anomaly graphs which show that some areas of the country had less than 30% of their expected rainfall throughout the month. Areas through Kent and parts of Norfolk were worst hit by the dry weather, and are likely to be further affected due to light, free draining soils. On average the country received between 50% and 75% of expected rain, with only areas of Northern Ireland receiving more than 125% of usual.

The BBC reported that the current warm weather was the first prolonged heat-wave since 2006, while the highest temperature so far this year was reached on Sunday 13 July in Somerset, at 30.5 degrees Celsius. Some concerns are now being raised for some crops, especially on light land.